Immerse yourself in Fayoum

A wide range of activities and excursions are available through Byoum Lakeside Hotel. Guests are encouraged to explore surrounding areas and experience all that Fayoum has to offer. Visits to ancient ruins, activities around Lake Qarun and Egypt’s Western Desert, and cultural excursions to nearby sites and the distinguished Tunis Village can easily be arranged and reserved through Guest Services.

There are variety of birds to discover in Fayoum all year round. However, October until the end of April is known as the season of birds in Fayoum with over 30 species flocking to the oasis during that time Experience Fayoum’s magnificent surroundings on horseback in the desert. Excursions can be arranged for all ages and group sizes. 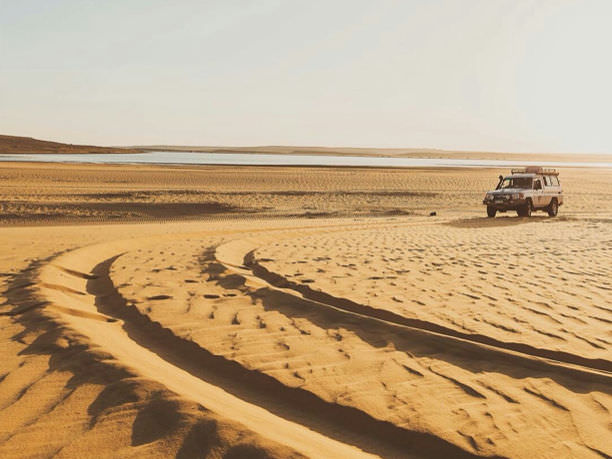 Discover the beauty of the Fayoum oasis on an off-road jeep adventure set deep in the desert. Day and overnight camping trips are available through local adventure operators

Enjoy a leisurely and relaxing ride along Lake Qarun’s shore on Byoum Lakeside’s very own felucca. The Fayoum Pottery School was established in the 1970s by Swiss artists, Evelyne Porret and Michel Pastore, and trains children and adults in looking pottery traditions.

Wadi El Rayan
A natural depression in the Western Desert, 42 meters below sea level. It is made up of two lakes connected by Egypt’s only waterfall. Kom Oshim (Karanis)
Best known as ancient Karanis, Kom Oshim is a Ptolemaic era town founded by Greek mercenaries and their camp followers during the 3rd century BC. The site features a small museum with pottery and glassware, terra cotta figures and two lifelike “Fayoum Portraits”.

Dimait Al Saba
Dimait Al Saba, or Dimait of the Lions, is a Ptolemaic era city founded by Ptolemy II in the 3rd century BC. The town once served as a port and features magnificent ruins including two temples, houses, underground chambers, streets and walls.

Madinet Madi (City of the Past)
Located 30 kilometers south of the city of Fayoum, Madinet Madi is a city built during the Graeco-Roman Period. It features the ruins of two separate towns and a small temple dedicated to Sobek, Horus and the serpent-goddess Renenutet.

The Hawara Pyramid
The last large pyramid to be built in Egypt by Amenemhet III of the 12th dynasty (Middle Kingdom). The pyramid is built out of brick stones coated in limestone and is sometimes called the Black Pyramid.

Qasr Al Sagha Temple
Known as the “Golden Fortress”, the Qasr Al Sagha Temple, built during the Old Kingdom of Ancient Egypt, was discovered in 1884. The temple was never completed and is so well built that it still stands today.

El-Lahun
An ancient village known as Ro-hent (meaning “mouth of the canal”) featuring the Pyramid of Senusret, necropolises dating all the way from pre-dynastic to Roman times, and the Pyramid of Lahun. 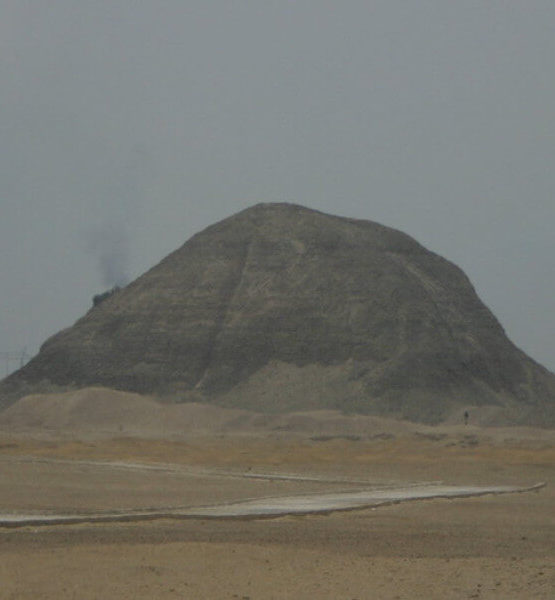 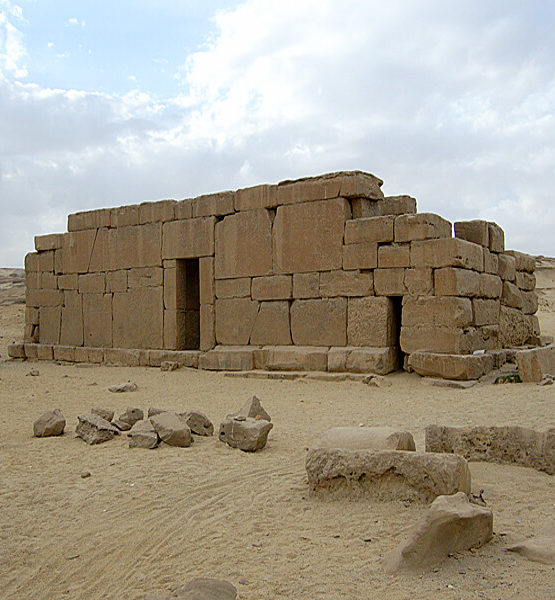 Qaitby Mosque
Located on the south bank of Bahr Youssef, this mosque was constructed by Mamluk Sultan al-Ashraf Sayf al-Din Qaitby in the late 1400’

The Hanging Mosque
Dating back to the Ottoman period, this mosque, built on a plateau (hence it’s “hanging” name) was constructed by Prince Soliman Ibn Hatem in 966 AH. It is located north off the Bahr Youssef.

Fayoum’s Famous Watermills
An iconic landmark in Fayoum, these wooden watermills are used to irrigate the local fields.